PPT Productivity PowerPoint add-in has 180+ time saving features. 'Arrange and Align Shapes' features include shortcuts to select all shapes matching a selected shape color or size, or by 12 other attributes. Also features to quickly align shapes, including aligning to first selected.

The Arrange and Align Shapes features can all be found on the Format Toolbar for PPT Productivity Power Tools users (including all Free trial users). The Format Toolbar for PowerPoint can be redocked to the top, bottom or either side of your screen. You can resize the Toolbar and easily toggle to show or hide features or feature groups.

PPT Productivity's features let you spend less time formatting, so you can focus on the story.

Swap the position of two objects in PowerPoint to switch the location. Choose from Swap Position, Swap Vertically or Swap Horizontally.

PPT Productivity PowerPoint add-in's Swap Positions features lets you quickly edit a PowerPoint slide to swap the position of two selected objects, so that the selected objects switch positions. The swap position feature works for shapes, images and text boxes. Wondering why there are different buttons? The impact of a swap is different if you're swapping shapes that are different sizes:

All PPT Productivity features can be used via the Customizable Shortcut Keys for PowerPoint feature. You can update the shortcut keys to any preferred available combination, but to get you started we have set up the following powerpoint shortcut to swap objects: 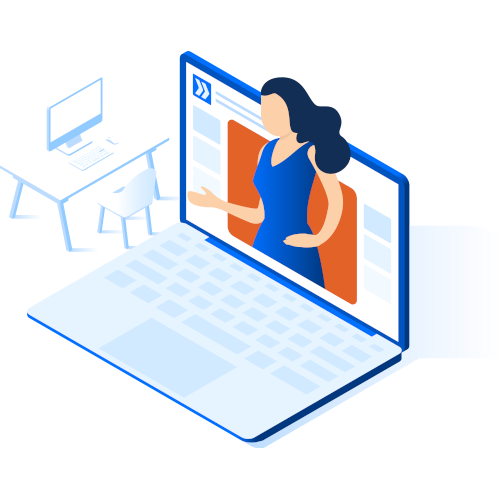 Want to see our tools in action?

Book a personalized demo with our PowerPoint professionals 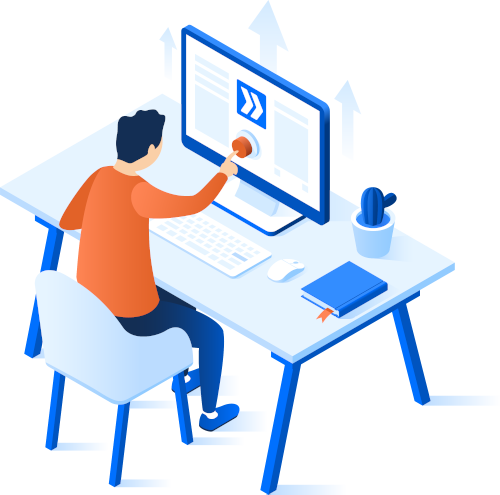